ROBERT JOHN DEMSHKI, SR.
Robert John Demshki Sr.
Robert John Demshki Sr. (Bob) was born in Denver, Colorado 90 years ago. He attended Regis Catholic High School and Regis Catholic College for Men. He also attended Colorado University.
After he completed his military service in the Korean War, he married his soon to be wife of 65 years, Sharon.
He began his aerospace career with 8 years of service at Martin Marietta followed by two years of service with the Chrysler Corporation in Michoud, Louisiana. IN 1965, Bob moved his family to Manhattan Beach, California where he completed his career with 25 years at TRW.
At 90 years of age, on January 7, 2021, a rare disease, Progressive Supranuclear Palsy (PSP) took Bob's life. He was surrounded by his
family who were the treasures of his life.
He is survived by his wife, Sharon, and six children – Lynn, Bob Jr., Tim, Lori, Lisa and John, 12 grandchildren and one great grandchild. Of all of Bob's accomplishments, his family was his proudest.
In lieu of flowers, please send donations to : [email protected].
Published by The Beach Reporter on Feb. 27, 2021.
To plant trees in memory, please visit the Sympathy Store.
MEMORIAL EVENTS
To offer your sympathy during this difficult time, you can now have memorial trees planted in a National Forest in memory of your loved one.
MAKE A DONATION
MEMORIES & CONDOLENCES
1 Entry 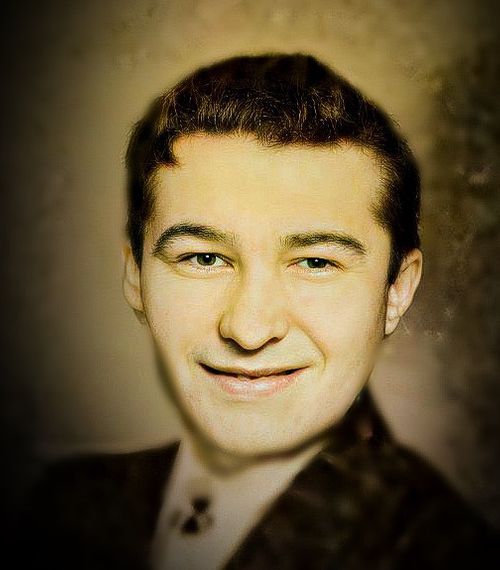