He graduated from Huntington Beach High School in 1989 and was active in the HBHS Model United Nations program, student government, marching band, cross country and track team. Jeff was an active member of Boy Scout Troop 1 in Huntington Beach and earned the rank of Eagle Scout at age thirteen. After high school graduation, he attended Orange Coast College, then transferred to the University of California, San Diego majoring in Economics and Political Science. At UCSD, he was active in the student union and a brother in the Sigma Nu fraternity.

After graduation in 1995, Jeff served as production manager for several firms and television commercials. Most recently, Jon Goldberg Films and Public Record TV. Jeff loved backpacking, concerts, sailing and was a member of the Redondo Beach Yacht Club.

A celebration of Life is planned for late August in Redondo Beach, California.
Published by The Beach Reporter on Jul. 22, 2021.
To plant trees in memory, please visit the Sympathy Store.
MEMORIAL EVENTS
To offer your sympathy during this difficult time, you can now have memorial trees planted in a National Forest in memory of your loved one.
MAKE A DONATION
MEMORIES & CONDOLENCES
5 Entries 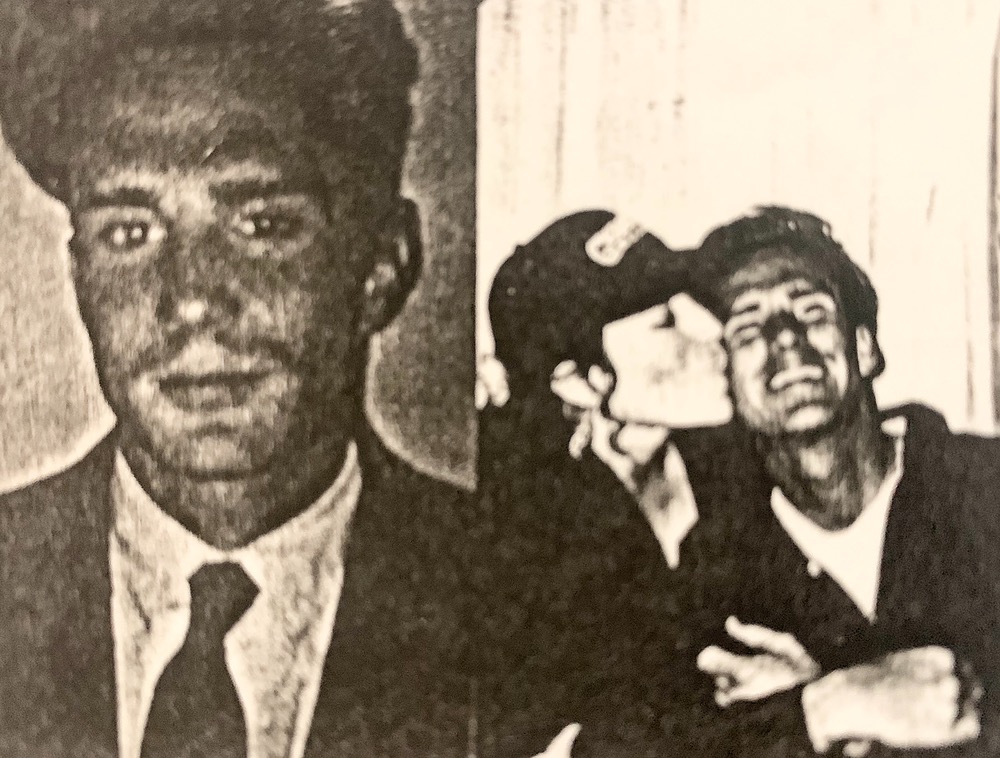 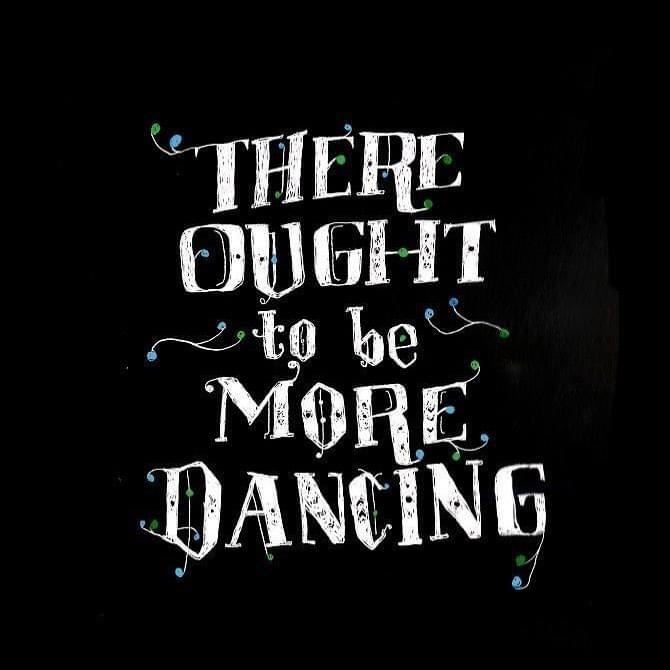 Marta Maurer
August 13, 2021
Jeffrey danced into my life and then into my heart in my time at UCSD. He was a passionate multi sensory brilliant kind of ideal first love. We met at a bluegrass world music concert and danced until they kicked us out, we sang our hearts out in Gospel choir, went to countless concerts as writers and reps for College Scene Magazine, were inseparable and found ways to delight and surprise each other at BabyRock in TJ and concerts or yacht club events, he would surprise me with breakfast in bed and poetry and leave me singing messages on my answering machine. It was an old school kind of love. And I treasure having known him so well and having loved him and having been loved by him. He shared w me that he believed our mothers were in heaven dancing. And I feel better knowing he is with his gorgeous mom. Jeff brought joy and passion to so many and blessed us with his huge heart and multi sensory spirit of love. He will shine on in our hearts and live on. Come what May, I will love you until my dying day. God bless you always.
Marta Maurer
August 13, 2021
May Gods promise found in John 6: 40, of the hope to see our loved ones again,comfort your heart and give you peace,strength and hope in the days ahead.
Earnie Ray
July 19, 2021
May the love of God, friends and family carry you through your grief. I am sorry to hear of your loss. Please accept my condolences. 2nd Thessalonians 2:15, 16.
DT
July 19, 2021
Showing 1 - 5 of 5 results